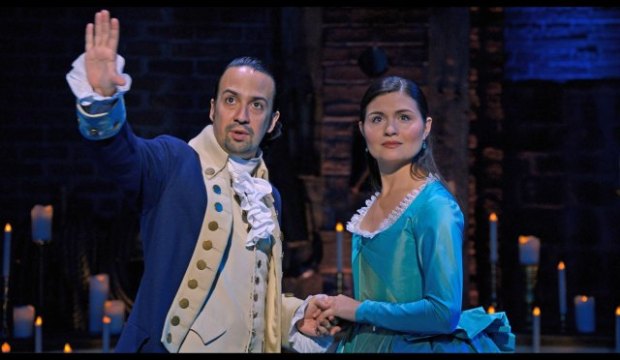 If you never had a chance to see the rap musical mega-hit “Hamilton” on the stage, you are in luck, because Disney is releasing a filmed performance of the show on Disney+ just in time for the Fourth of July. Lin-Manuel Miranda’s Pulitzer Prize-winning hit holds the title for most Tony nominated show with sixteen, and it took home eleven trophies, just one shy of tying the record set by “The Producers.” If you’re hungry for more spectacular showstoppers you can watch in the comfort of your home, we’ve assembled a list of the greatest movie adaptations of Broadway musicals, ranked worst to best.

Hollywood has long been unable to resist mining Broadway for movie ideas, though the adaptation process is much more difficult than it first appears. A stage show can (and usually has to) take place in one location, but in a film that feels small and limited. A performance aimed at the back row of the theater can feel over the top and ridiculous when filmed in a close-up. A show allows for a large degree of abstraction, while a film has to make things appear real and tangible.

When these adaptations work, though, they really work, and one only needs to look at the many Oscar nominations and awards these films have racked up. While they have competed in almost every category, Broadway adaptations are powerhouses when it comes to Best Song, and rightfully so. They are strongly competitive in acting categories as well; who isn’t impressed by an actor delivering a moving performance while also nailing a perfect high note? A successful movie musical must excel in nearly all areas of artistic expression – singing, dancing, drama, art direction and more – so it’s little wonder that so many of these films have set Oscar records.

If you are in need of a break from reality, and want to get a peek at a world where the emotions are huge and people sing and dance their feelings, look no further. Every one of the films on this list is a worthy attempt at capturing the magic of a big, extravagant Broadway musical.