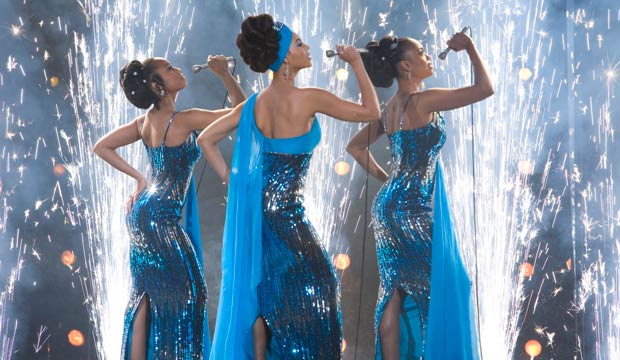 Janelle Monae has been a fixture at awards shows in recent years, with meaty roles in award-winning movies “Moonlight,” “Hidden Figures” and “Glass Onion.” She’s just one in a long list of multi-talented divas who got their starts in music, but also proved themselves worthy in the acting community.

Some have been so successful with their crossovers to film, that it’s easy to forget they were singers first. Barbara Streisand, Doris Day and Julie Andrews are so well-known for their movies that it’s almost hard to remember they were first famous as singers. Others have made just a few unforgettable film appearances, ultimately turning back to their singing careers, but making a huge mark on cinema history. Diana Ross, Tina Turner and Dolly Parton each captured our hearts with characters it’s hard to imagine anyone else – even an A-list actress – portraying.

Like Monae, Mary J. Blige, Audra Day and Lady Gaga have just ventured into the world of cinema in the last decade or so, and it’ll be interesting to see how far their acting careers go, and how they’ll compare alongside other multi-talented divas.