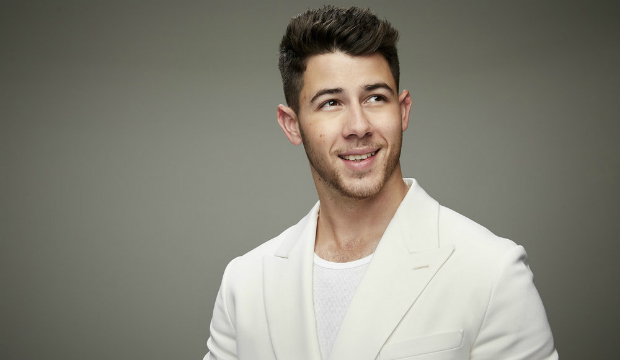 Nick Jonas accomplished a hell of a lot from a young age. As a teenager he was the youngest member of the sibling pop music trio Jonas Brothers, then struck out on his own before making a comeback as a group with his family band. But what are the best songs of his career? Scroll down for our countdown of his greatest hits. Do you agree with our choice for his very best?

He has been in show business for most of his life, acting on Broadway from childhoodand releasing his debut album “Nicholas Jonas” with songwriting and background vocal help from his bros Kevin Jonas and Joe Jonas. That led the three of them to form a band together. They released four albums — “It’s About Time” (2006), “Jonas Brothers” (2007), “A Little Bit Longer” (2008) and “Lines, Vines and Trying Times” (2009) — starred in their own Disney Channel series, “Jonas,” and earned a Grammy nomination for Best New Artist in 2009 before the trio parted ways to pursue other projects.

He released one album, “Who I Am,” with his new band Nick Jonas and the Administration before going truly solo with top-10 albums “Nick Jonas” (2014) and “Last Year Was Complicated” (2016). But you can’t keep a good band down. He teamed up with Joe and Kevin for a Jonas Brothers reunion that resulted in a number-one album, “Happiness Begins” (2019), and their first ever number-one single, “Sucker” (it made our list, find out where below). “Sucker” earned them their second Grammy nomination: Best Pop Duo/Group Performance in 2020.

In 2020 Jonas also went from recording his own music to guiding fledgling artists as a coach on “The Voice,” where he competed against fellow coaches Kelly Clarkson, Blake Shelton and John Legend in the show’s 18th season. All that before the age of 30. Check out some of what he accomplished below.