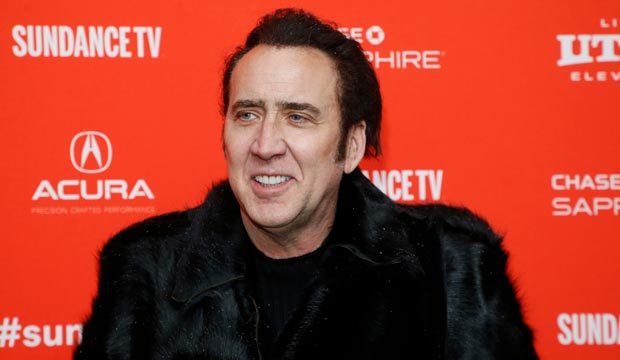 Take a tour of his 15 greatest film performances, ranked worst to best, in our photo gallery. Our list includes the movies mentioned in this article, plus “Honeymoon in Vegas,” “Raising Arizona,” “National Treasure” and more.