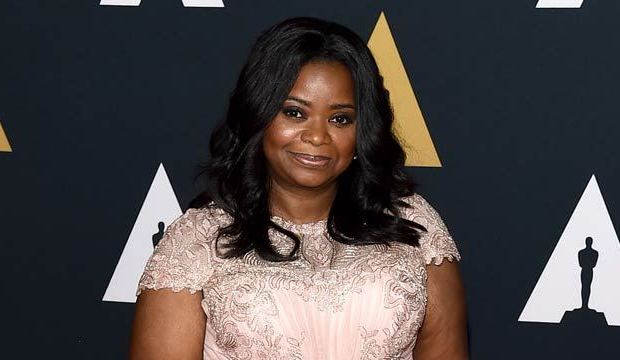 That all paid off when her friend Tate Taylor cast her in a key role in “The Help.” Spencer would go on to sweep the Supporting Actress categories that year winning the Oscar, Golden Globe, SAG and BAFTA. She would subsequently receive two more Supporting Actress nominations for “Hidden Figures” and “The Shape of Water.”

She also recently had success on TV with the limited series “Self Made: Inspired by the Life of Madame C.J. Walker,” in which she stars as the titular trailblazing entrepreneur, who became a millionaire thanks to her haircare empire.

Tour our photo gallery of her 12 greatest film performances, ranked from worst to best.