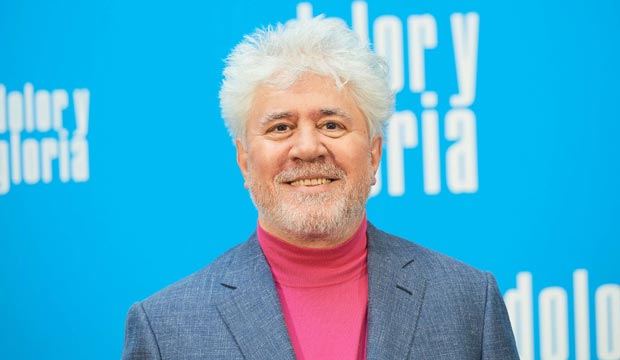 Oscar-winning Spanish auteur Pedro Almodovar has made a name for himself with a series of brightly colored, delightfully kinky and unabashedly melodramatic titles, mixing comedy, drama, sex and violence to great success. He shows no signs of slowing down, with his latest outing in 2019 being the Oscar-nominated “Pain and Glory.” Let’s take a look back at all 21 of his films, ranked worst to best.

Born in 1949 in Spain, Almodovar came to prominence during La Movida Madrilena, a cultural renaissance that blossomed at the end of Francoist Spain. Staring with his filmmaking debut “Pepi, Luci, Bom and Other Girls Like Mom” (1980), the openly gay director showed an affinity for oddballs and outsiders, populating his films with transvestites, transexuals and homosexuals, all of whom had previously been relegated to the closet. He also showed a talent for working with women, and throughout his 40 year career has placed actresses such as Penelope Cruz, Carmen Maura, Cecilia Roth, Victoria Abril, Marisa Paredes and Victoria Abril at the center of his work, not to mention Antonio Banderas, who earned an Oscar nomination for playing his surrogate in “Pain and Glory.”

Almodovar has long enjoyed awards attention, starting with his international breakthrough “Women on the Verge of a Nervous Breakdown” (1988), which earned him Oscar, Golden Globe and BAFTA nominations in Best Foreign Language Film. He later won that prize at all three groups for “All About My Mother” (1999), which also brought him a BAFTA victory in Best Director. With “Talk to Her” (2002), he reaped an Oscar nomination for Best Director and won the Best Original Screenplay prize, plus a Golden Globe for foreign film and BAFTAs in writing and foreign film. He returned to the Oscar race with a Best International Film nomination for “Pain and Glory.”