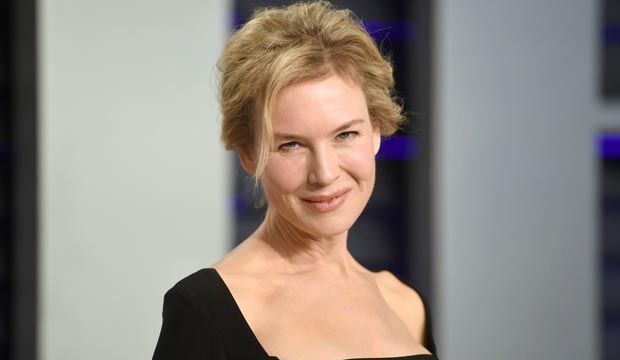 Renee Zellweger has now won twice at the Academy Awards. Her first victory was for Best Supporting Actress in “Cold Mountain” (2003) and then 16 years later as Best Actress victory for “Judy” (2019). Where does the Judy Garland biopic fall in with the rest of her filmography? Tour through our photo gallery of her greatest films, ranked worst to best.

The Texas-born actress began her career in commercials and bit parts in films like “Dazed and Confused” and “Reality Bites” plus lead roles in less than acclaimed films such as one of the many Texas Chainsaw Massacre films. She managed to turn that career trajectory around and earned three consecutive Oscar nominations in 2001, 2002 and 2003 for “Bridget Jones’ Diary,” “Chicago,” and “Cold Mountain” respectively. She would win the Oscar for Best Supporting Actress for that latter Civil War drama.

In retrospect and even before that, it was winning the lead in the film “Jerry Maguire” opposite Tom Cruise over many more famous actresses that set Zellweger on the path to stardom. She seemed to have a knack for securing roles that on paper she didn’t seem right for. Her casting as the popular British fiction character Bridget Jones caused doubters to wonder if the American actress could pull off such a uniquely British role, but she won over the British public and press, making the film one of the all-time top grossers in the United Kingdom.

She faced similar doubts when she was cast in the lead in “Chicago” opposite an experienced dancer and singer like Catherine Zeta-Jones. She managed to hold her own and proved a wise choice by director Rob Marshall since she brought a sly vulnerability to the role that had been played by many much more experienced dancers and singers for many years on Broadway.

The same was certainly true of “Judy,” which tasked her with slipping into the ruby red slippers of troubled movie star and performing powerhouse Garland. Her latest gamble payed off with a second Oscar victory, plus wins at the Golden Globes, Critics Choice, SAG and BAFTA.

Enjoy our photo gallery above featuring Zellweger’s 15 greatest film performances, and see where your favorite ranks.