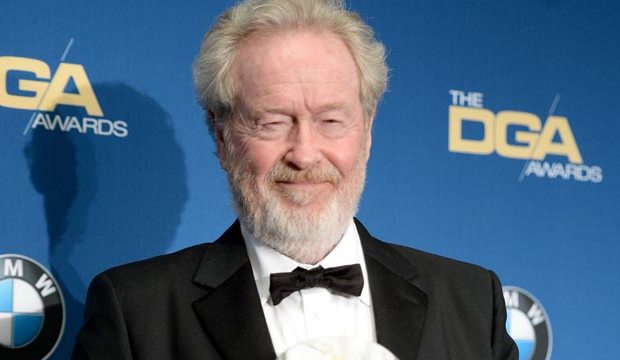 Sir Ridley Scott has enjoyed five decades as a filmmaker and is as active as ever in his eighties.

Not only have his films been visually thrilling they have also provided excellent acting opportunities for actors and many members of his casts have been Oscar-nominated. Russell Crowe in fact won the Oscar for Best Actor for “Gladiator.” Even thought it also won for Best Picture, Scott himself though has never won an Oscar.

Tour our photo gallery ranking his 15 best films, including “Alien,” ‘Thelma and Louise,” “Blade Runner,” “Black Hawk Down,” “The Martian” and more.