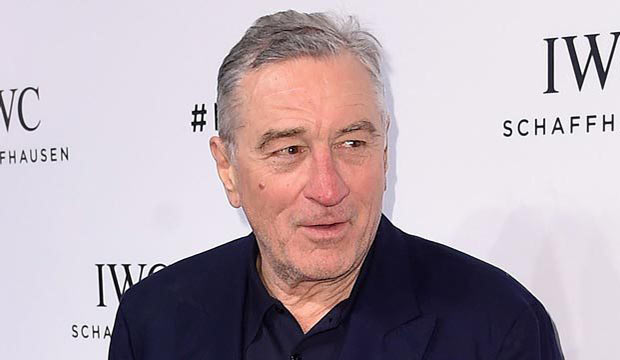 Robert De Niro has been a frequent presence at the Academy Awards, winning his first Oscar as Best Supporting Actor for playing young Vito Corleone in Francis Ford Coppola’s “The Godfather, Part II” (1974). He hit the jackpot yet again for his role as boxer Jake LaMotta in Scorsese’s “Raging Bull” (1980), which brought him a victory in Best Actor. “Taxi Driver” (1976), “The Deer Hunter” (1978), “Awakenings” (1990) and “Cape Fear” (1991) earned him subsequent nominations in lead, and he reaped another bid in supporting for “Silver Linings Playbook” (2012) and one in Best Picture for “The Irishman” (2019).

In addition to his Oscar success, De Niro won the Golden Globe for “Raging Bull,” earning their Cecil B. DeMille prize in 2011. On the TV side, he reaped Emmy nominations in 2018 for his guest performance as Robert Mueller in “Saturday Night Live” and for producing “When They See Us,” previously competing for producing and starring in “The Wizard of Lies” in 2017. He was also the 2020 SAG life achievement recipient, where he also competed for his first win as part of the ensemble for “The Irishman.”

Tour our photo gallery above of De Niro’s best movies, and see if your favorite tops the list.