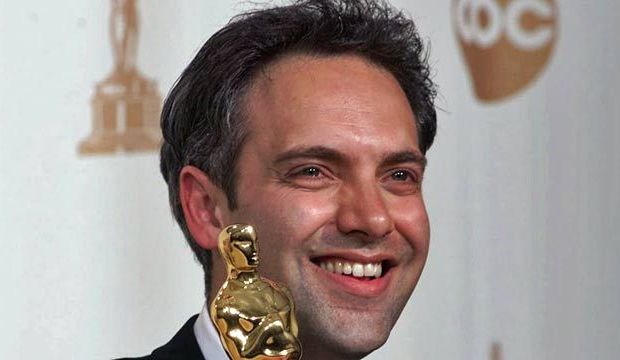 Most recently, Mendes had the personal war film “1917” as a Golden Globe winner and nominated for Oscars as Best Picture and Best Director. Take a tour of his career in our photo gallery, which ranks all nine of his feature films released so far.