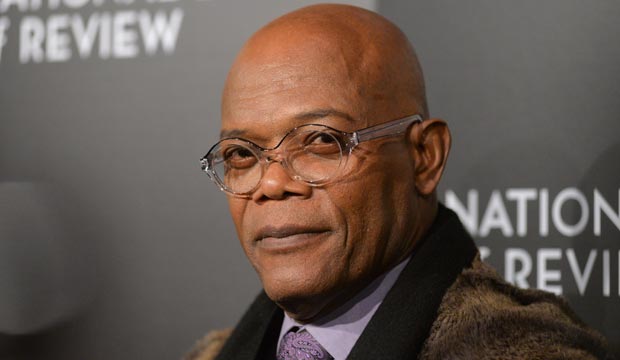 While he has become a ubiquitous presence in film in recent years, Samuel L. Jackson struggled for many years to gain prominence as an actor.

Jackson made headlines in 1991 when the Spike Lee film “Jungle Fever” played the Cannes film festival. The Cannes Jury was so impressed with the work of Jackson that they created a special supporting actor award for him even though that award usually isn’t even given. Jackson has had a rare career that includes work in all genres from comedy to drama and beyond. He has frequently collaborated with Lee and Quentin Tarantino for some of his best roles. The latter has offered him excellent roles in “Pulp Fiction” (for which he earned a Best Supporting Actor Oscar nomination), “Django Unchained” and “The Hateful Eight.”

His career in film brought him an honorary Oscar in 2022.

Let’s take a tour in our photo gallery of Jackson’s Top 15 greatest performances, ranked from worst to best. In addition to the movies mentioned above, he has also been part of “The Avengers” and “Star Wars” universes. Where do your favorites rank? Did something terrific not even make our list?