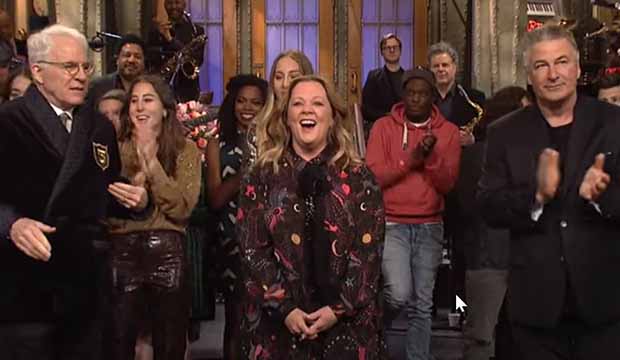 One of the greatest decisions made by Lorne Michaels when creating “Saturday Night Live” was to have a different guest host each week for the variety sketch program. Audiences greet each episode with new enthusiasm to see how that celebrity will handle the challenges of a live 90-minute show.

The program debuted 45 years ago on October 11, 1975. Let’s take a photo gallery tour of our choices for the 30 best “SNL” guest hosts over these four-and-a-half decades. Past cast members who returned to host are not included in our gallery.

It should be no surprise that our gallery is headed by the two men who have hosted the most times on the show: Steve Martin (15) in first place and Alec Baldwin (17) in second place. Almost all of the members of the “Five-Timers Club” are scattered throughout our rankings, including John Goodman (13), Tom Hanks (10), Buck Henry (10), Christopher Walken (7), Drew Barrymore (6), Elliott Gould (6), Scarlett Johansson (6), Candice Bergen (5), Dwayne Johnson (5), Melissa McCarthy (5), Justin Timberlake (5) and Paul Simon (technically 4 with numerous musical appearances). Other than previous cast members, ones in this group who we left out are Danny DeVito (6), Ben Affleck (5) and Jonah Hill (5).

Some people have only hosted once, but their appearances were so memorable that we just had to include them in our rankings. They include Dave Chappelle, Carrie Fisher, Tiffany Haddish, Peyton Manning, Richard Pryor and Betty White (among others).