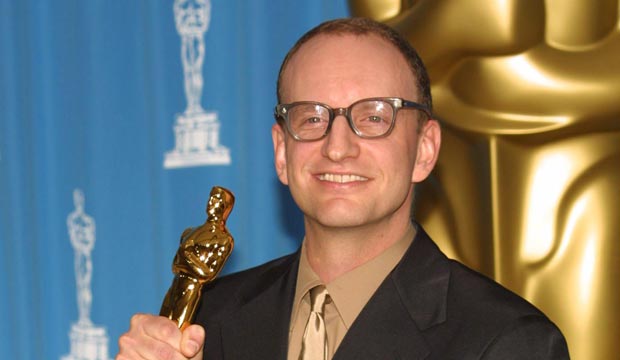 In addition to his Oscar success, Soderbergh has also found success bringing his singular vision to the small screen, winning an Emmy for directing and editing the TV movie “Behind the Candelabra” (which isn’t included on this list of big screen outings). He’s also been nominated twice as a director on “The Knick,” as a cinematographer on “Behind the Candelabra” and as a producer on “Roman Polanski: Wanted and Desired,” “His Way” and “Godless.”

Take a tour of our photo gallery of Soderbergh’s 1o greatest films, and see if your favorite topped the list.