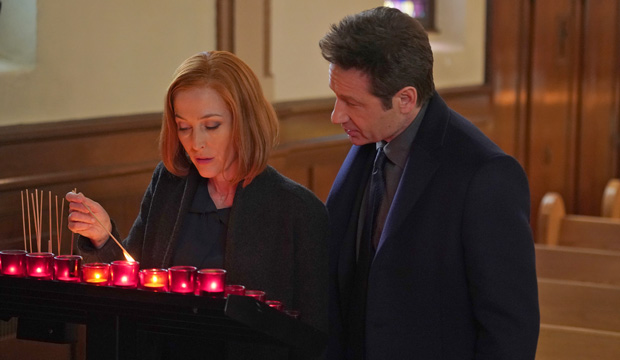 It’s that time of year again, when it’s fun to give a scare, or even get a scare. Many TV programs offer up a special Halloween episode, some with a light tone and others adding a little mystery, but some TV shows are spooky year round.

People have always been fascinated with the unknown, and “The Twilight Zone” was one of the first series to successfully offer up episode after episode of bizarre stories. In the 1960s, sitcoms like “Bewitched,” “The Addams Family” and “The Munsters” offered a comic take on movie monsters and the occult, while also giving lessons on acceptance. In the 1990s, “The X-Files” and “Buffy the Vampire Slayer” became huge hits, developing cult followings and leading to the popularity of series featuring supernatural forces. Today, shows like “Stranger Things,” “The Walking Dead” and “Supernatural” have loyal viewers who eagerly await the next adventures of the heroes, and to see who will survive the latest supernatural occurrences.

We are ranking the 25 best supernatural shows from the past 60 years, just in time for Halloween. From the comical to the creepy, from witches to vampires to zombies to aliens, there’s a little something for everyone.