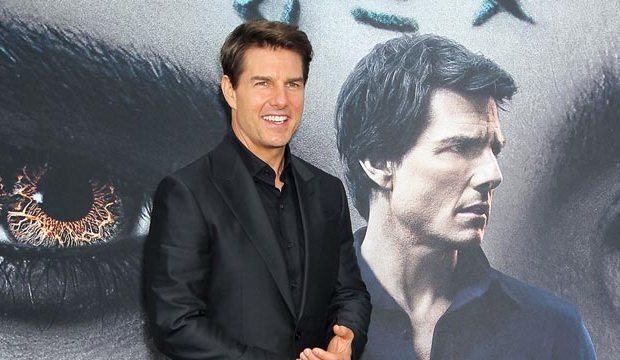 With a film career that spans four decades, Tom Cruise is arguably the biggest movie star of this generation. Cruise is associated with so many iconic film moments — the dance in “Risky Business,” the “need for speed” chant in “Top Gun,” and “Show me the money!” in “Jerry Maguire,” among many others — that it seems like he’s been a movie star forever.

He has been a critical darling through parts of his career but has mainly focused on blockbusters (acclaimed or not). He has received two Oscar nominations for Best Actor in “Born on the Fourth of July” (1989) and “Jerry Maguire” (1996) plus another as Best Supporting Actor in “Magnolia” (1999). Those are the three performances that provided him with Golden Globe wins. His other four nominations with the Hollywood Foreign Press were for “Risky Business” (1983), “A Few Good Men” (1992), “The Last Samurai” (2003) and “Tropic Thunder” (2008). Many of these roles have allowed him to work with some of the best directors in the business, including Oliver Stone, Paul Thomas Anderson, Stanley Kubrick, Steven Spielberg, Rob Reiner and Cameron Crowe.

Take a tour through our photo gallery above which collects 16 of his greatest film performances (or franchises like “Mission: Impossible”) and ranks them from worst to best.