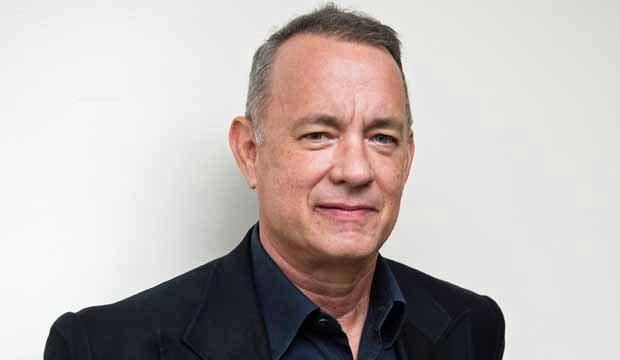 Before hitting the big time in feature films, actor Tom Hanks was mostly known for the funny yet short-lived comedy series “Bosom Buddies” on ABC. He then teamed up with director Ron Howard for the 1983 blockbuster “Splash,” which made him with one of the most bankable and beloved actors in the 1980s and beyond.

He won two consecutive Academy Awards (Best Actor for “Philadelphia” in 1993 and “Forrest Gump” in 1994) from five nominations (Best Actor for “Big” in 1988, “Saving Private Ryan” in 1998 and “Cast Away” in 2000). Yet curiously, despite doing remarkable film work, he had not been nominated in nearly two decades.

That changed in 2019 when Hanks slipped on Mr. Rogers’ comfy sneakers for Marielle Heller‘s “A Beautiful Day in the Neighborhood,” a biopic about legendary children’s TV host Fred Rogers. The film brought him Best Supporting Actor bids at the Golden Globes, Critics Choice, BAFTA, SAG and yes, the Oscars.

Hanks has also been nominated for nine Golden Globes for acting categories (winning four times) and received seven SAG Awards nominations, winning twice. For his television work (for which he has been honored for acting, writing, producing and directing), he has earned 12 Emmy Award nominations, winning seven in the process. He even has a Tony Award bid for his work in the 2013 Broadway play “Lucky Guy,” and has been awarded a Kennedy Center Honors, Cecil B. DeMille Award, American Film Institute life achievement award, Presidential Medal of Freedom and is a member of the French Legion of Honor for his support of World War II veterans.

Tour our photo gallery featuring Hanks’ 22 best film performances, including some of his most egregious Oscar snubs. We also include “Elvis,” “News of the World,” “Apollo 13,” “Toy Story” and more.