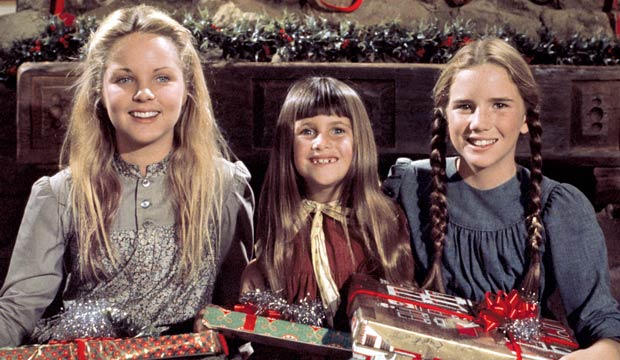 Ron Howard. Melissa Gilbert. Gary Coleman. Mary-Kate and Ashley Olsen. Fred Savage. If these names bring a smile to your face, it is probably because you either grew up with them, or watched them grow up in front of you. These are just a few of the many child actors who spent much of their youth bringing entertainment into our homes each week on well-loved TV programs.

There have been hundreds of child actors in Hollywood’s rich history, but for this article we are focusing on the ones who, although they may have made memorable films as well, are largely remembered for their work on television. Unsurprisingly, many, such as Annette Funicello and Selena Gomez, rose to fame on a Disney program. Several proved they were just as capable as their adult counterparts, by earning competitive acting nominations alongside those adults – with actress Kristy McNichol winning two Emmys before she was 18! Although child actors often fail to successfully transfer to adult roles, many on this list, such as Jason Bateman and Joseph Gordon-Levitt, have not only found continued success as actors, but also as singers, directors, producers and writers.

Very soon, we will offer another article for child stars from film, but right now we are focusing on the Punky Brewsters, the Blossoms, the Urkels and the Beavers who colored our world with unforgettable characters week after week.

As you tour the photo gallery, keep in mind that we were only considering their TV work by age 18 when ranking them. That also means we did not allow for their film work or anything they did after age 18.