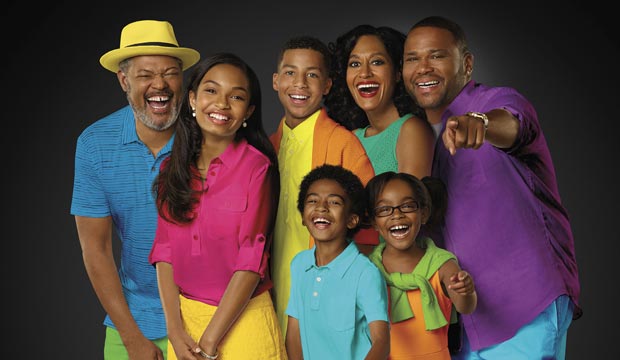 They can be goofy. They can be cool. They can be stern. They can be wise. In the 60 years since programs like “Father Knows Best” and “Leave It to Beaver” dominated the airwaves, television dads have changed some, but continue to bring us some of television’s funniest and most poignant moments.

Over the years, dads like Ward Cleaver (“Leave it to Beaver”), Mike Brady (“The Brady Bunch”) and Howard Cunningham (“Happy Days”) have dispensed sound advice and doled out stern but gentle discipline when needed. New dads such as Ricky Ricardo (“I Love Lucy”) and Jack Pearson (“This Is Us”) have shown the joy and wonderment of being a new parent, and the various dilemmas all parents face when raising young children. Andy Taylor (“The Andy Griffith Show”), Steve Douglas (“My Three Sons”) and Danny Tanner (“Full House’) are widowers trying to be both mother and father to their broods, creating both hilarious and touching moments. And bumbling dads like Homer Simpson (“The Simpsons”) and Tim Taylor (“Home Improvement”) make us laugh at their silliness.

Whether they’re hardworking or shamelessly lazy, full of wisdom or reliant on mom for decision-making, a crime boss or an honest business-owner, television dads have been entertaining us for decades. From the 1950s to now, here are some of the greatest TV dads who have inspired us with their wisdom, made us teary-eyed with their shows of affection and delighted us with their antics.