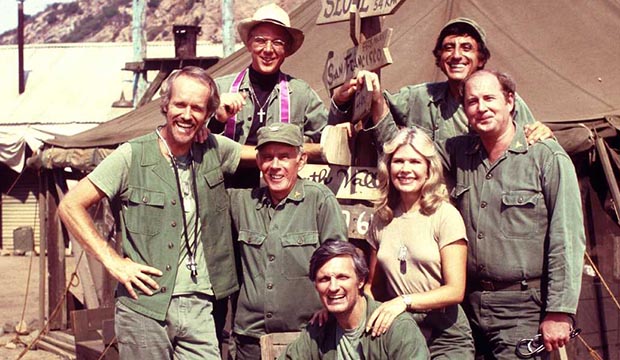 Is there a case to bet against 'Nomadland' for Best Picture at the Oscars?