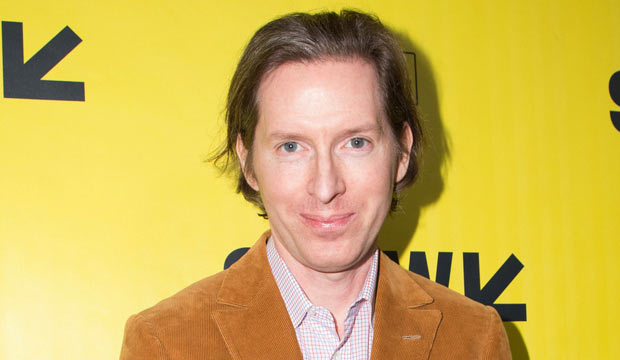 Wes Anderson celebrates his 51st birthday on May 1, 2020. The singularly talented filmmaker has quickly gone from indie darling to Oscar favorite in just a little over two decades, creating a number of quirky, visually splendid classics. In honor of his birthday, let’s take a look back at all nine of Anderson’s films, ranked worst to best.

Take a look through our gallery of Anderson’s 10 films, and see if your favorite tops the list.