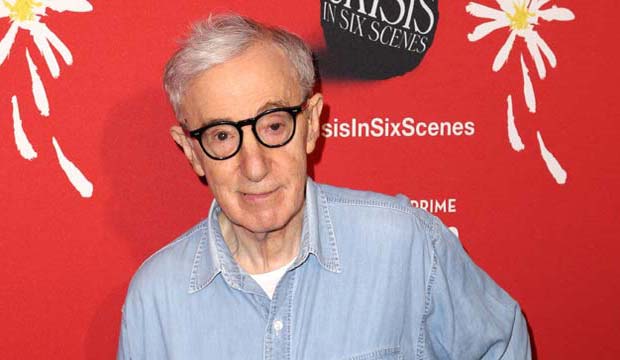 Woody Allen is a four-time Academy Award winner who has proved incredibly prolific in his decades-long career, writing, directing, and oftentimes starring in nearly a film a year for over 50 years. But how many of those are classics? Let’s take a look back at 25 of his greatest films, ranked worst to best.

After years as a joke writer and standup comic, Allen transitioned into filmmaking penning such screenplays as “What’s New Pussycat?” (1965) and starring in such titles as “Casino Royale” (1967). His first credit as a director was the comedically overdubbed Japanese spy thriller “What’s Up, Tiger Lily?” (1966).

The Woody Allen as we know him emerged in 1969 with the farcical mockumentary “Take the Money and Run” (1969), made when he was 34 years old. The success of that film led to a string of critically acclaimed absurdist comedies, including “Bananas” (1971) and “Sleeper” (1973).

He established himself as an important filmmaker with the romantic comedy “Annie Hall” (1977), which took home Oscars for Best Picture, Best Director, Best Original Screenplay (shared with Marshall Brickman), and Best Actress (Diane Keaton). A mature, hilarious look at a failed relationship, the film showcased Allen’s talent for telling insightful stories about the human condition, oftentimes set in New York City with some catchy jazz tunes.

Allen became a frequent presence at the Academy Awards, winning twice more for Best Original Screenplay (“Hannah and Her Sisters” and “Midnight in Paris”). He has contended an astonishing 20 additional times: once for acting (“Annie Hall”), six for directing (“Interiors,” “Broadway Danny Rose,” “Hannah and Her Sisters,” “Crimes and Misdemeanors,” “Bullets Over Broadway,” and “Midnight in Paris”), and 13 for screenwriting (“Interiors,” “Manhattan,” “Broadway Danny Rose,” “The Purple Rose of Cairo,” “Radio Days,” “Crimes and Misdemeanors,” “Alice” “Husbands and Wives,” “Bullets Over Broadway,” “Mighty Aphrodite,” “Deconstructing Harry,” “Match Point,” and “Blue Jasmine”).

Tour our photo gallery above of Allen’s 25 greatest films, including a few for which he somehow didn’t receive Oscar nominations. Can you guess which is in our #1 slot and which movies are in the top five?