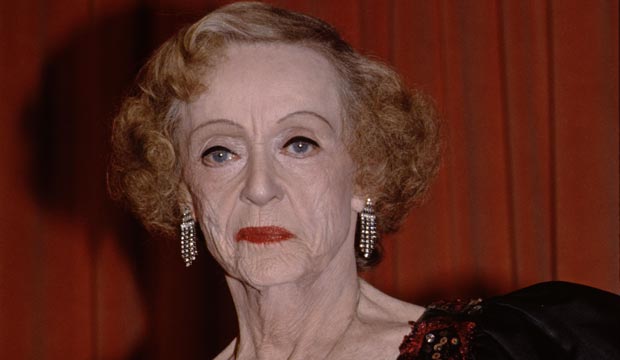 April 5, 2020, marks the 112th anniversary of the birth of one of the screen’s greatest actresses, Bette Davis. For these birthday tributes Gold Derby usually chooses the Top 15 performances of a particular actor. With Davis that task is next to impossible. Davis appeared in close to 90 feature films over her career with probably at least two thirds of them being memorable for some reason. Choosing just 15 will likely result in endless complaints in the comments section over a fan’s particular favorite being left out. In order not to cause too much heartache among readers the following list ranks all of Davis’ Oscar nominated performances and throws in a few personal non-nominated favorites along the way. Her career achievements were such that we could probably run this column every year and only after about half a decade would we run out of films to list.

Davis would also find success on television in her later years in a series of television movies. She would win an Emmy Award in 1979 for “Strangers: The Story of a Mother and a Daughter” and also receive three additional Emmy nominations.

Hers is one of the most fascinating lives both on screen and off to come out of classic Hollywood. Her list of acting accomplishments is pretty incredible and it is hard to believe this is the same women who, once when she felt her career was slowing down, took out an ad in Variety which read “Mother of three 10, 11 and 15-Divorcee. American. Thirty years’ experience as an actress in motion pictures. Mobile still and more affable than rumor would have it. Wants steady employment in Hollywood. Has had Broadway. References upon request.”

Take a tour in our photo gallery of her 15 greatest film performances, ranked from worst to best.