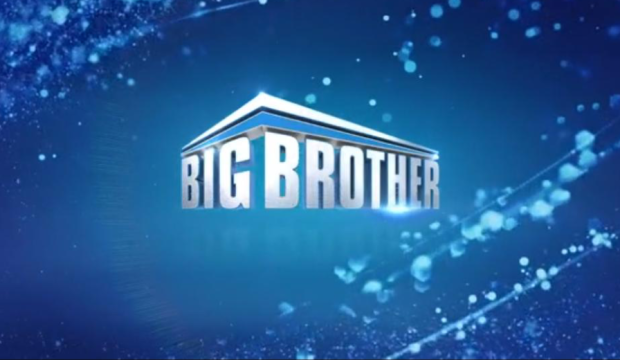 “Big Brother 22″ was delayed due to the COVID-19 pandemic but finally debuted on CBS on Wednesday, Aug. 5 with a live two-hour move-in at 9/8c on CBS. This All-Stars edition — the second in the show’s history — brings back past winners, runners-up and fan favorites to compete once again, and they all, per CBS, have something to prove. Unlike past seasons, the cast was revealed live during the premiere. Scroll through our gallery to see the alums  returning for another shot at $500,000.