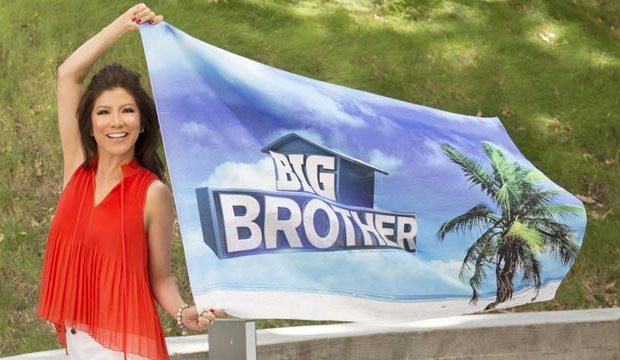 With rumors swirling that “Big Brother 22” will be cast entirely with veteran players, we’re left pondering who from our favorite seasons could come back and what aspects do we consider worthy of a return? Do we bring them back for their likeability or because we love the drama they bring to the house? Have they won before and we want to see how they match up against other winners? Or was their time cut short and we think they deserve a second chance? There are many reasons why a player should come back — and now that we’ve all had our own experience with what it’s like to live a quarantined life, perhaps we’ll appreciate this season even more.

With these considerations in mind we’ve assembled two lists — one of the 12 men that should return to the game and this one of the 12 women we’d like to see back. The women of BB history have been bold, intelligent, athletic and downright ruthless in their quest for the $500,000 prize. While some players have chosen to stay under the radar until the last stretch of the game, others have boldly pissed everyone off and still taken home the money (“You better grab a life vest, floaters!”). In the end, it’s more about earning the respect of the jury than anything else.

While reminiscing about our favorite women in BB history, two notable powerhouses came to mind that were intentionally left off our list because they are currently pregnant. Season 13 winner Rachel Reilly is expecting a second child with her BB showmance, Brendon Villegas. Season 19’s Jessica Graf, who placed 12th on BB but won “The Amazing Race 30,” is expecting a second of her own with her BB showmance, Cody Nickson. We’re happy for them, but sadly we won’t get to see these two battle it out among the all-stars.

Scroll through the photo gallery below to find out which 12 women we’d most like to see play again and then sound off about any others you’d prefer to watch instead.