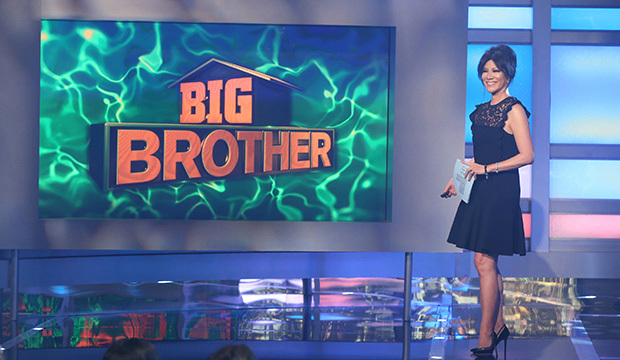 With rumors swirling that “Big Brother 22” will be cast entirely with veteran players, we can’t help but wonder who from our favorite seasons will make their comeback and what aspects do we consider worthy of a return? Do we bring them back for their likeability or because of their unlikeability? Did they come up short and deserve a chance to try again or did they finish so poorly that you’d love to see how well they can do in a second attempt? There are many reasons why a player should come back, especially when following up a worldwide pandemic with another season of the world’s showiest quarantine experiment that is “Big Brother.”

With these considerations in mind we’ve assembled two lists, one of the 12 women that should return to the game and this one of the 12 men that should. The men of BB seasons past are as widely varied as the government’s solutions to our current health crisis. They can be cocky or reserved, competitive or willing to throw challenges, volatile or coat-tailing, stealthy or brazen. And at the end of the day, no personality trait or strategy has proven more effective than any other.

We’ve had quietly dominant male winners like Derrick Levasseur and aggressive and abrasive winners like Dick Donato. There’s also been widely popular non-winners like season 6’s Kaysar Ridha and iconic veterans like “Chicken” George Boswell, both of whom failed to win in their second attempt on the first All Stars season back in 2006. Surprisingly, none of those four men are ones we’d choose to bring back, but that just goes to show how incredible the pool of men to pull from is!

Scroll through the photo gallery below to find out which 12 men we’d most like to see play again and then sound off about any others you’d prefer to watch instead.