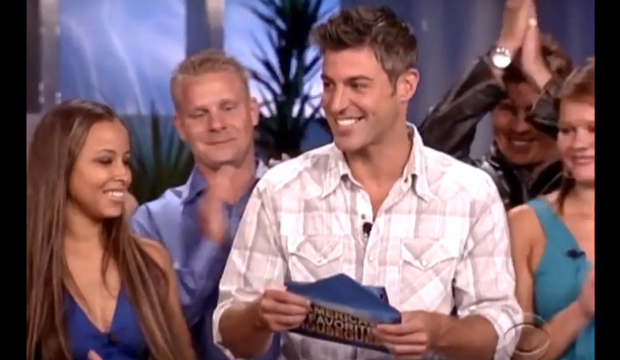 “Big Brother” Season 7 brought us the first ever “America’s Choice Jury Prize.” It was later renamed to “America’s Favorite Houseguest” to include all contestants as contenders for the coveted honor. On each finale night, host Julie Chen Moonves awards a $25,000 check to the “BB” player with the most votes cast by America. (The prize was doubled to $50,000 in 2021.) So far, Jeff Schroeder has been the only player to win twice. Who will be added to this list next? Scroll through our photo gallery below to see the “Big Brother” America’s Favorite Houseguest winners for all seasons. Originally published 2020.