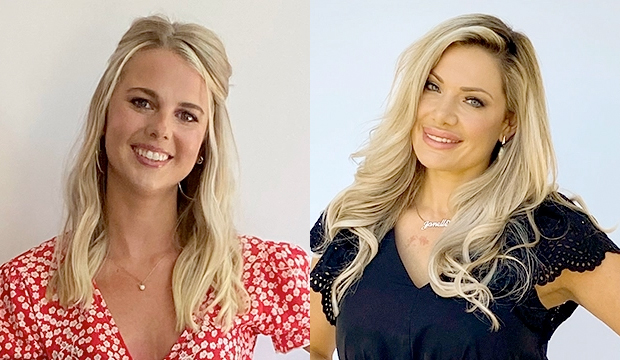 After two decades on the air, many “Big Brother” houseguests have appeared in multiple seasons, but which ones have played the most total days in the house? If you watched 2020’s “All-Stars” edition, you know Nicole Franzel broke the record for the most days played as they mentioned it on camera for the first time. She took down her arch nemesis Janelle Pierzina, who held the record for eight years. To date they’re the only people to play at least 200 days, but several others have come close. Tour our photo gallery below to see who else has put in their time in the “Big Brother” house.