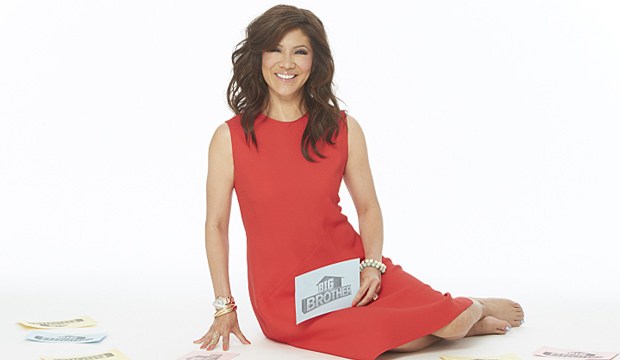 “Big Brother” debuted on CBS as a summer program on July 5, 2000. Hosted by Julie Chen Moonves since day one, “Big Brother” has been a ratings success for CBS during the lazy days of summer for almost two decades and has launched two spin-offs, the online-only “Big Brother: Over the Top” and “Celebrity Big Brother.” See the complete “Big Brother” winners list, from Eddie McGee to the most recent, by scrolling through our photos below. Originally published 2017.