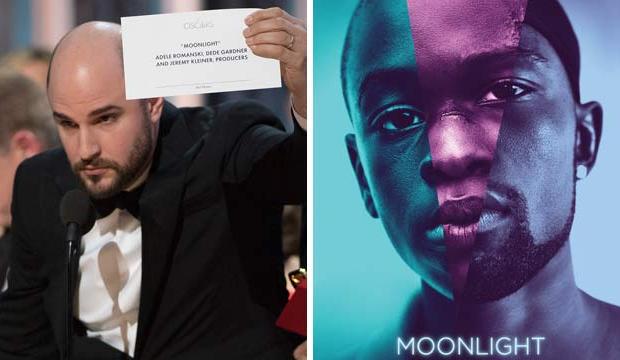 Dedicated cinephiles love to try to guess which film will take home Best Picture on Oscar night. It’s the last ceremony in the movie awards season, and it’s fun to follow who’s won what, making their chances better or worse come the big night, and often it’s easy to guess who’ll win. But sometimes all the carefully prepared Gold Derby predictions and calculations go out the window, and there’s a surprise winner announced at the end of the evening.

Throughout the academy’s illustrious history, voters have tended to favor dramas, especially ones based on historical fact. Most Best Picture winners have won critics’ choice awards, Golden Globe awards, BAFTAs and awards from the Directors, Producers and Screen Actors guilds. Most will have several nominations, specifically in “bigger” categories such as directing, acting and writing. All these elements can help predict which will win come the night of the ceremony.

However, these 15 movies prove that there are no guarantees. There are some famous “losers,” such as “Citizen Kane” and “Saving Private Ryan,” which some critics and audiences agree should have won. The films that beat them, such as “How Green Was My Valley” and “Shakespeare in Love,” have the misfortune of going down in Academy history as the films that shouldn’t have won – even though they are enjoyable films in their own right. A few of these movies go way back, but there are quite a few on here which I remember making my jaw drop. The year indicates the year of the ceremony, not the film.

Tour our gallery ranking the biggest Best Picture Oscar upsets, including “Moonlight” over “La La Land,” “Crash” over “Brokeback Mountain.” Some were shockers in the moment. Others are more stunning in retrospect as some films lose their prestige while others build theirs up over time.

Nancy Vincent ('Our Flag Means Death' makeup artist): 'It's not a horror movie, but having a sword…