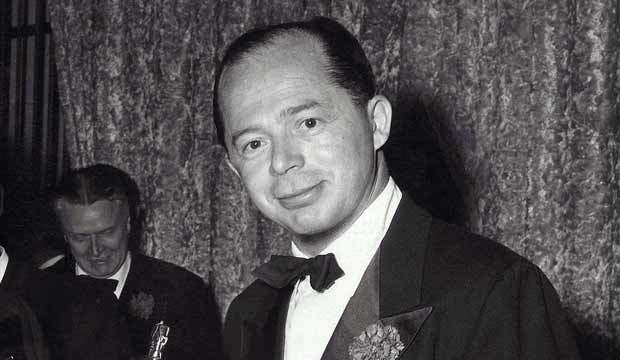 Billy Wilder would’ve celebrated his 114th birthday on June 22, 2020. The six-time Oscar winner left behind a series of classically quotable features from Hollywood’s Golden Age, crafting sharp witted and darkly cynical stories that blended comedy and pathos in equal measure. In honor of his birthday, let’s take a look back at 25 of his greatest films, ranked worst to best.

Wilder was born to a family of Austrian Jews in 1906. After working as a journalist, he developed an interest in filmmaking and collaborated on the silent feature “People on Sunday” (1929) with fellow rookies Fred Zinnemann, Robert Siodmak and Edgar G. Ulmer. With the rise of Adolph Hitler, Wilder fled to Paris, where he co-directed the feature “Mauvaise Graine” (1934). Tragically, his mother, stepfather and grandmother all died in the Holocaust.

After moving to Hollywood, Wilder enjoyed a successful career as a screenwriter, earning Oscar nominations for penning 1939’s “Ninotchka” (directed by his mentor, fellow German immigré Ernst Lubitsch) and 1941’s “Hold Back the Dawn” and “Ball of Fire.” He transitioned into directing with “The Major and the Minor” (1942), and churned out one delicately crafted masterpiece after another.

Wilder hit the Oscar jackpot several times throughout his career, first with writing and directing victories for the addiction drama “The Lost Weekend” (1945), which also won Best Picture. He took home another screenwriting prize for the Hollywood noir “Sunset Blvd.” (1950), then snagged writing, directing and producing awards for the romantic comedy “The Apartment” (1960), becoming one of only eight people to receive all three trophies for the same film.