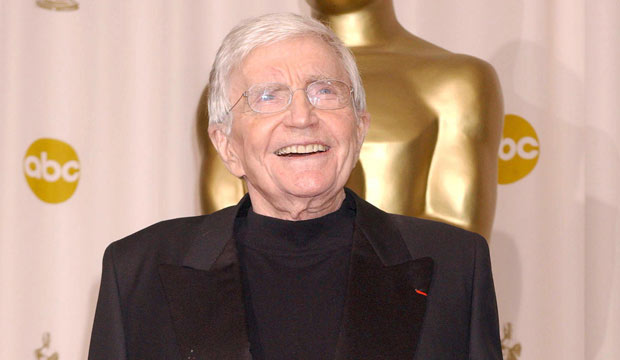 Blake Edwards would’ve celebrated his 98th birthday on July 26, 2020. Though best known for his comedies, the Oscar-nominated director dipped his toes into a number of different genres throughout his career, including thrillers, musicals and westerns. In honor of his birthday, let’s take a look back at 15 of his greatest films, ranked worst to best.

Born in 1922, Edwards got his start as an actor before becoming a writer for movies and television. He rose to prominence after creating the TV show “Peter Gunn,” which starred Craig Stevens as a super-stylish detective. The series brought Edwards Emmy nominations for writing and directing in 1959.

Edwards was married to Julie Andrews, who he would direct to a Best Actress Oscar nomination in the musical comedy “Victor/Victoria” (1982). That film brought him his sole Academy Award bid in Best Adapted Screenplay. Though he never won a competitive prize, he did receive an Honorary award in 2004, famously presented to him by Jim Carrey.