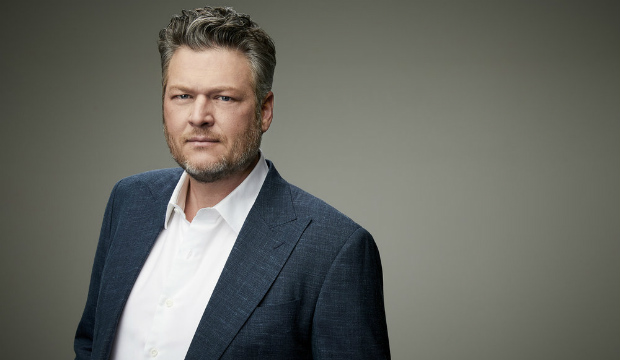 Blake Shelton‘s country music career has spanned about 20 years and dozens of hit songs, but which ones are his very best? Scroll down for our countdown of the best of his career. Do you agree with our choice for his very best hit? And what Shelton faves of yours do you think we criminally overlooked?

Shelton was a fresh-faced 24-year-old when he emerged with his debut single “Austin” in 2001, which got him to the top of Billboard’s Hot Country Songs chart right away and even crossed over to become a top-20 hit on the Hot 100 singles chart that includes music from all genres.

He earned some recognition in those early years, including a couple of Country Music Association Award nominations in 2003 and a few Academy of Country Music Award nominations from 2002 to 2004. But he didn’t achieve his greatest success until almost a decade after his initial breakthrough. He won his very first CMA Award in 2010 (Male Vocalist of the Year). That same year he also won his first ACM Award (Vocal Event of the Year for “Hillbilly Bone”). And in 2011 he finally picked up his first Grammy nomination (also for “Hillbilly Bone”).

Of course 2011 was a landmark year for him for another reason: that was the year NBC’s singing competition “The Voice” premiered with Shelton as one of the celebrity coaches. He has been with the show since its inception, ushering a half-dozen fledgling artists to victory and making him a household name outside of country music circles. He was even named People Magazine’s Sexiest Man Alive in 2017 at age 41 — which has become kind of a common occurrence for “Voice” coaches since Adam Levine and John Legend have also received the honor.

Look back through the highlights of his music career below.