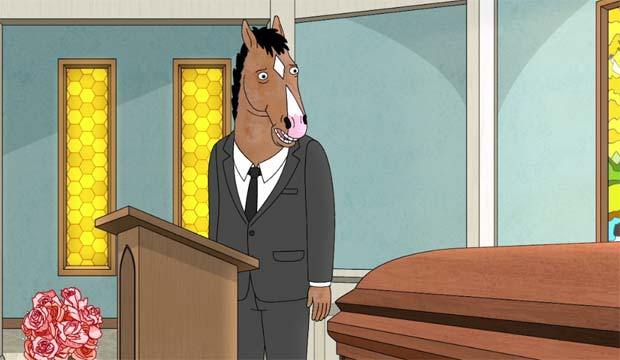 When “BoJack Horseman” first debuted on Netflix in the summer of 2014, few could have predicted a satire of Hollywood starring a horse would become one of the most profound shows of our time. The animated comedy-drama produced six hilarious seasons that not only nailed the absurdity of show business but also captured something truly painful and universal about being human.

The titular horse at the heart of “BoJack Horseman” is a former sitcom star who struggles with alcoholism, fading relevancy and emotional abuse from his parents, so it’s only natural that some ugly truths are stated as BoJack and company grapple with life in the modern age. Tour our gallery below of the 15 “BoJack Horseman” sad quotes ranked by how they still affect us.