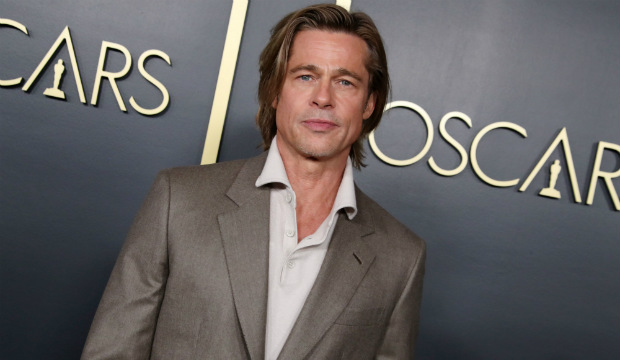 Brad Pitt’s witty speeches during the 2020 Oscar season were a major highlight of each award show, where he swept for his performance as Cliff Booth in “Once Upon a Time in Hollywood.” His charming attitude and knack for delivering a good zinger has made him one of the industry’s most beloved stars. The actor is responsible for some of the most iconic lines in movie history, from his explanation of the rules of Fight Club in the film of the same name to his pleading to know what’s in the box in “Se7en.” Below, check out our photo gallery featuring Pitt’s 15 greatest movie quotes throughout his film career.