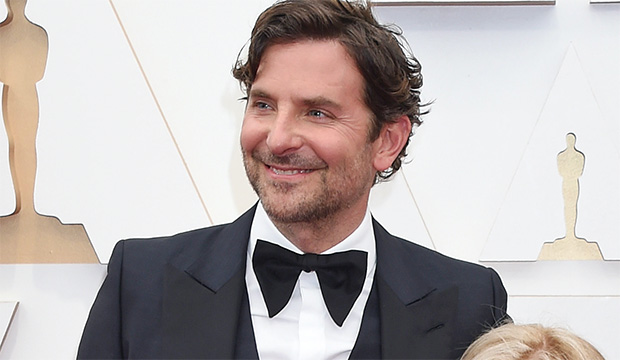 Just a decade ago, who could’ve predicted the guy known primarily for “The Hangover” and “Kitchen Confidential” would become a nine-time Oscar nominee? (Click through our photo gallery below to see all of his Oscar nominations/losses.) Bradley Cooper had one of the strongest careers in Hollywood during the 2010s, first recognized in 2012 for his starring role in “Silver Linings Playbook” and nominated for his ninth Oscar for producing Best Picture nominee “Nightmare Alley.” While all of those bids are wonderful, the fact remains that Cooper still has yet to win the little gold man. Maybe next year?