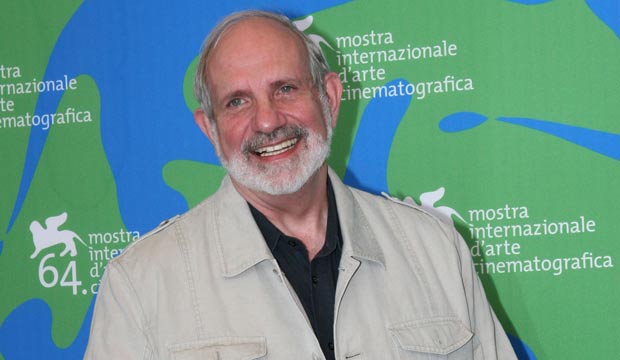 While his films have ranged from the sublime to the atrocious, there’s no denying the impact Brian De Palma has had on cinema. Let’s take a look back at 20 of his greatest films, ranked worst to best.

De Palma began his filmmaking career directing underground features shot on a shoestring, many of which starred a young Robert De Niro. He came into his own with the Hitchcock-inspired thriller “Sisters” (1973), starring Margot Kidder as a pair of killer Siamese twins. The Master of Suspense would serve as a muse to De Palma throughout his career, influencing such films as “Obsession” (1976), “Dressed to Kill” (1980), “Blow Out” (1980) and “Body Double” (1984) both in style and substance.

Although several of his films have either competed for or won Academy Awards (including “The Untouchables,” which brought Sean Connery a Best Supporting Actor trophy in 1987), De Palma has never personally been nominated for an Oscar. He has, however, competed at the Razzies a number of times, including for a few films (“Dressed to Kill,” “Scarface,” and “Body Double”) that have since been named as some of his best (the same, sadly, can’t be said for either “The Bonfire of the Vanities” or “Mission to Mars”).

De Palma’s reputation has grown among cineastes who appreciate his visual flair, his flashes of humor, and his fascination with gore. He was recently the subject of the career-spanning documentary “De Palma” (2016), directed by Noah Baumbach and Jake Paltrow.

Tour our photo gallery of De Palma’s 20 greatest films, including a few gems for which he was undoubtedly snubbed at the Oscars.