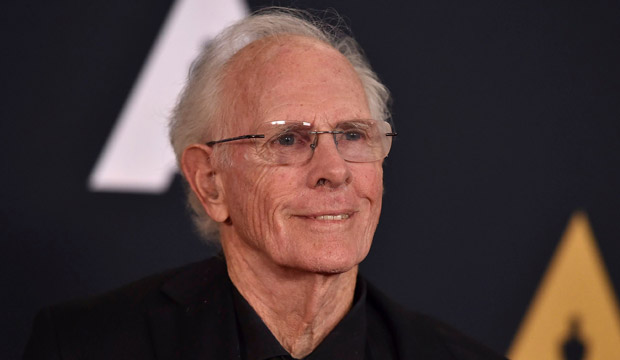 Bruce Dern celebrates his 84th birthday on June 4, 2020. The two-time Oscar nominee shows no signs of slowing down, having most recently appeared in Quentin Tarantino‘s “Once Upon a Time… in Hollywood” (2019). But how many of his titles remain classics? In honor of his birthday, let’s take a look back at 15 of his greatest films, ranked worst to best.

Born in 1936, Dern made his film debut with an uncredited appearance in Elia Kazan‘s “Wild River” (1960). He popped up in a number of supporting roles throughout the decade, making a name for himself in exploitation films produced by low-budget king Roger Corman.

Dern spent most of his career as a colorful supporting player, livening up a film from the margins. He was front and center with Alexander Payne‘s “Nebraska” (2013), a late-career masterwork that cast him as an aging Missouri man who travels with his estranged son (Will Forte) to collect a million dollar Mega Sweepstakes prize. The role brought him the Best Actor prize at Cannes and lead acting nominations at the Oscars, Golden Globes, BAFTA, SAG and Critics Choice awards. At 77 years old, the performer proved he was far from finished.

In addition to his Oscar nominations, Dern earned additional supporting actor bids at the Golden Globes for “The Great Gatsby” (1974) and “Coming Home.” On the TV side, he competed at the Emmys for his guest performance in “Big Love.”

Dern is the father of Oscar-winning actress Laura Dern (“Marriage Story”) with his second wife, performer Diane Ladd, proving that acting talent runs in the family.

Tour our photo gallery of Dern’s 15 greatest films, including some of the titles listed above, as well as “Black Sunday,” “Drive, He Said,” “The King of Marvin Gardens” and more.