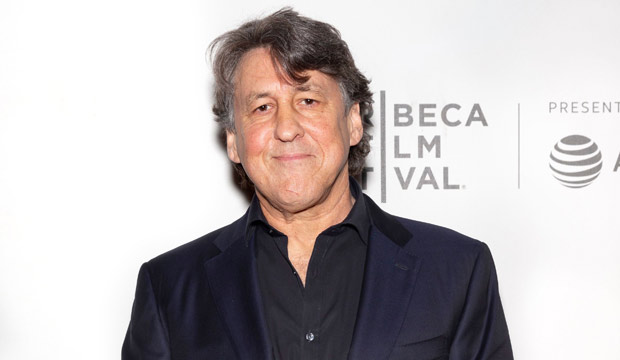 Cameron Crowe celebrates his 63rd birthday on July 13, 2020. The Oscar-winning writer-director has firmly established himself as one of the most distinctive cinematic voices working today, creating comedic dramas about the inherent goodness of people. But how many of his titles remain classics? In honor of his birthday, let’s take a look back Crowe’s 10 greatest films, ranked worst to best.

Born in 1957 in Palm Springs, California, Crowe got his start as a teenage music journalist for “Rolling Stone,” touring with the Allman Brothers when he was just 16 years old. His love for rock bands landed him lucrative interviews with such hot groups as Lynyrd Skynyrd, Led Zeppelin and the Eagles.

His background in journalism led him to go undercover as a high school student to write a book about the experience of Southern California teenagers that would later become the film “Fast Times at Ridgemont High” (1982), which he also wrote the screenplay for. He made his directorial debut seven years later with the adolescent romance “Say Anything…” (1989), which starred John Cusack as a noble slacker who falls in love with the class valedictorian (Ione Skye).

Crowe entered the Oscar race for the first time with “Jerry Maguire” (1996), a redemption comedy centered on a high-power sports agent (Tom Cruise) who suffers a crisis of conscience. The film brought him nominations in Best Picture and Best Original Screenplay, won a Best Supporting Actor prize for Cuba Gooding Jr. and earned Cruise a Best Actor bid.

Just four years later, Crowe put his years as a music journalist to good use with “Almost Famous” (2000), which starred Patrick Fugit as a teen writer who tours with a rock group in the 1970s. The film brought him an Oscar for Best Original Screenplay, earning Best Supporting Actress bids for Kate Hudson and Frances McDormand as well.

In addition to his Oscar victory, Crowe earned WGA bids for “Fast Times at Ridgemont High,” “Jerry Maguire” and “Almost Famous,” competing at the DGA for the latter two. He won prizes for writing “Almost Famous” at the BAFTAs and Critics Choice, contending at the Golden Globes additionally.

Tour our photo gallery of Crowe’s best films, including titles mentioned above, as well as “Singles” (1992), “Vanilla Sky” (2001) and more. Our list has films he directed and/or wrote.