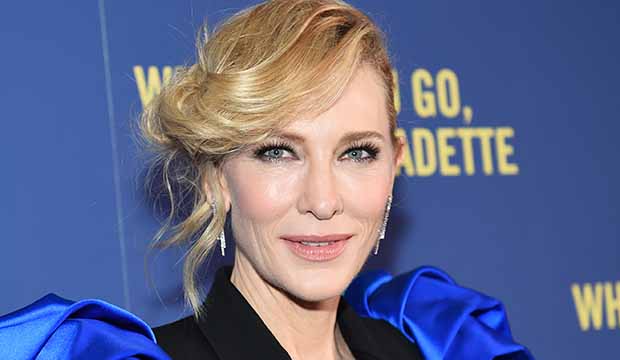 Few would argue against the idea that Cate Blanchett is one of the great actresses of her generation. The sheer versatility she has displayed in her performances on film has especially made her one of the world’s most sought-after screen stars over the past three decades. In 2021, in the span of just a few weeks, she displayed her signature multi-talent: For Adam McKay’s “Don’t Look Up,” Blanchett turned herself into a cable news host in the vein of Megyn Kelly or Mika Brzezinski to score major laughs in the biting comedy; for Guillermo del Toro’s “Nightmare Alley,” Blanchett transformed into a 1940s femme fatale who gets one over on an overconfident con man (Bradley Cooper).

Blanchett has been nominated for seven Academy Awards with two wins for “The Aviator” (2004) and “Blue Jasmine” (2013), prevailing as a supporting actress the first time and then as a lead. Blanchett has also earned 15 Screen Actors Guild Award nominations with three wins for “The Aviator,” “Blue Jasmine” and as part of the ensemble cast of “The Lord of the Rings: The Return of the King” (2003). Beyond the big screen, she received Emmy and Screen Actors Guild Awards nominations for playing Phyllis Schlafly in “Mrs. America.”