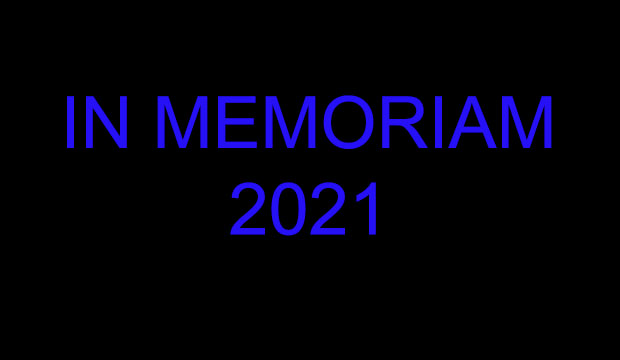 Throughout 2021, we will continue to update this IN MEMORIAM photo gallery with major celebrity deaths from film, television, theater and music. The first major entertainment figures to be honored in the 2021 gallery are talk show host Larry King, Emmy and Tony winner Hal Holbrook, Oscar and Emmy winner Cloris Leachman, Emmy winner Cicely Tyson and Oscar/Tony/Emmy winner Christopher Plummer.

The previous year of 2020 suffered many losses, including:

Everything to know about Grammys 2021

When are the PGA Awards? Everything to know about the 2021 PGA Awards