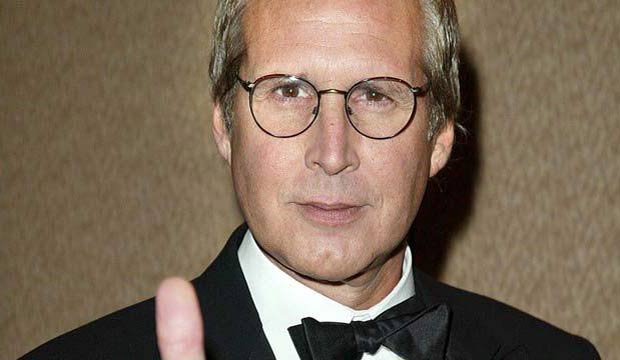 Known for his smug, bemused sense of humor, Chevy Chase became famous for a series of highly profitable comedies. Let’s take a look back at 12 of his greatest films, ranked worst to best.

Born in New York in 1943, Chase turned to comedy after a series of odd jobs. After a short stint with the “National Lampoon,” he shot to stardom in 1975 as one of the original Not Ready for Primetime Players on “Saturday Night Live.” In its first season, Chase became famous both for his pratfalls and his Gerald Ford impersonation. He was also the initial host of “Weekend Update,” starting each week with the catchphrase, “I’m Chevy Chase, and you’re not.”

After winning Emmys for writing and performing in 1976, Chase left “SNL” after one year to pursue a movie career (he was replaced by Bill Murray). He earned Golden Globe nominations as Best Comedy/Musical Actor and Best Male Debut for the farcical mystery “Foul Play” (1978), in which he played a friendly San Francisco cop helping a shy librarian (Goldie Hawn) evade killers.

Back on the small screen, Chase won a third Emmy for writing “The Paul Simon Special” in 1978. He also landed a memorable supporting role in the sitcom “Community,” on which he appeared for four seasons (2009-2014).

Take a tour through our photo gallery of Chase’s 12 best films, including a few comedic gems like “Caddyshack,” “Seems Like Old Times” and “Funny Farm.”