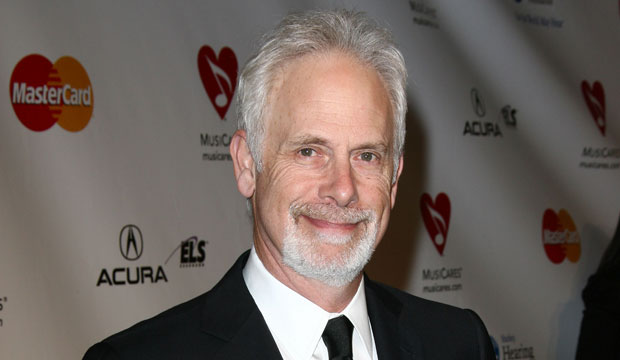 Let’s turn it up to at least 11 and sing the praises of the 5th Baron Haden-Guest, otherwise known as Christopher Guest. This actor and filmmaker is known for being married to actress Jamie Lee Curtis. Then there was his one-season stint (1984-85) on “Saturday Night Live,” where he helped introduce the phrase, “It’s a Minkman.” But his career took off after starring in the 1984 mock rock documentary “This Is Spinal Tap” directed by Rob Reiner. Guest would then turn the satirical genre into his own calling card as a filmmaker while recruiting an ace ensemble of masterful ad-libbers. In honor of his 72nd birthday on February 5, 2020, here are 11 of his greatest films, ranked worst to best.