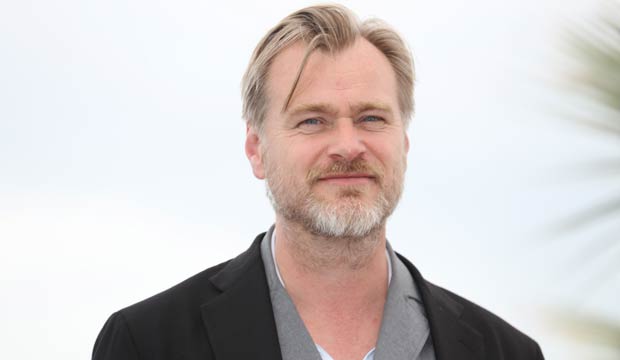 Christopher Nolan is the celebrated filmmaker who has only 10 movies to his name but has attracted a fervent fan base over the years. He has fascinated audiences for two decades both with his intricate puzzlers and his genre inversions, especially with his “Dark Knight” trilogy of “Batman” films.

Nolan’s films have not gone unrecognized for awards. In fact, he has previously been nominated for five Academy Awards — Original Screenplay for “Memento” (2001); Best Picture and Original Screenplay for “Inception” (2010); and Best Picture and Best Director for “Dunkirk” (2017). He has also received an impressive number of nominations from other film groups, earning recognition from the Golden Globes (four nominations), the Directors Guild (four nominations) and two nominations from the Writers Guild, winning once for writing “Inception.”

Let’s take a look back at those 10 movies that have helped to cement Nolan’s reputation over the years in order of favorable reviews and influence. We rank them from worst to best in our photo gallery, so see if your favorite tops the list.