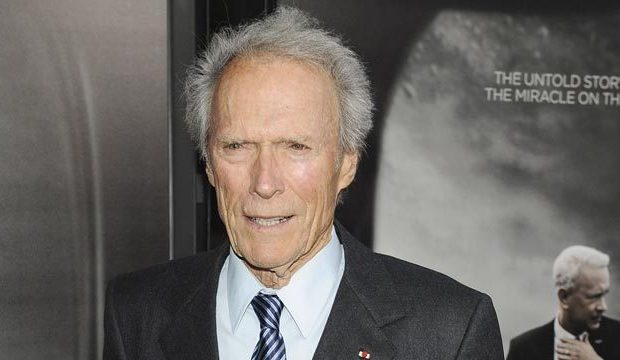 On May 31, 2020, one of Hollywood most accomplished personalities, Clint Eastwood, will celebrate his 90th birthday. The actor-turned-director and producer has had one of the longest and most varied careers of anyone working in the entertainment world. In addition to his film work he has also amassed an impressive resume as a musician and composer and even served as the mayor of the California town Carmel-by-the-Sea during the 1980s.

Many actors embark on careers as directors but usually their success and options are limited only to films in which they also appear. Eastwood has done his fair share of that but he also has found great success in films with which he didn’t appear as an actor. He has directed a surprising 38 films throughout his career with many of his cast members receiving Oscar nominations. He has directed Gene Hackman (“Unforgiven”), Hilary Swank and Morgan Freeman (“Million Dollar Baby”) and Sean Penn and Tim Robbins (“Mystic River”) to acting victories at the Oscars

Take a tour in our photo gallery to see our choices of his 20 greatest film performances as an actor (not as a director or producer), ranked from worst to best. Our list includes his Oscar-nominated roles, plus “The Good, The Bad and The Ugly,” “Dirty Harry,” “The Bridges of Madison County,” “The Outlaw Josey Wales” and more.