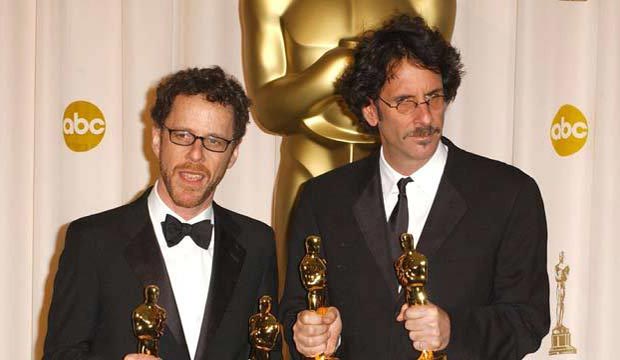 For more than 30 years, Joel Coen and Ethan Coen – better known as the Coen Brothers – have created a number of quirky, singular titles spanning a variety of genres. They’ve also become industry and academy favorites, picking up four Oscar wins for writing, directing and producing. Celebrate this dynamic duo by taking a look back at all 18 of their films, ranked worst to best.

The Coens made their feature debut with the Southwestern neo-noir “Blood Simple” (1984). Shot on a shoestring budget with a then largely unknown cast (including Joel’s future wife, Frances McDormand), the film established the brothers’ talent for visually striking, wholly original stories.

It wasn’t until “Fargo” (1996), a comedic thriller about a pregnant police officer (McDormand) investigating a murder-kidnapping gone awry in Minnesota, that the brothers first came to the attention of Oscar voters. The film brought them their first victory in Best Original Screenplay, plus a Best Actress prize for McDormand. Additionally, the Coens competed in Best Picture, Best Director, and Best Film Editing (under the pseudonym Roderick Jaynes).

It took another 11 years for Joel and Ethan Coen to hit the Oscar jackpot, this time with the violent cat-and-mouse thriller “No Country for Old Men” (2007). The duo took home prizes for writing, directing, and producing the film.

Tour our photo gallery of all 18 Coen Brothers films, and see where your favorite ranks.