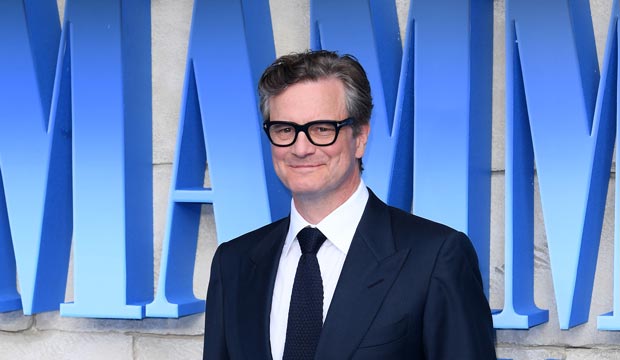 Colin Firth began his career on the British stage, which led to roles in film and television. It wouldn’t be until 10 years into his career that Firth would become a household name in the United Kingdom when he starred in the highly successful BBC production of “Pride and Prejudice.” His role as Mr. Darcy in the film made him one of the top sex symbols in his native country. He would later lampoon his position as one of the countries most desired men when he played the role of Mark Darcy in “Bridget Jones’ Diary.” Bridget longs for her own version of the “Pride and Prejudice” hero but it takes her a while to realize that she has one in her life who even bares the same last name as Jane Austin’s character.

Fame in the US was a gradual thing for Firth. While devotees of the BBC knew his name, it would take American audiences a bit longer to get to know him. Through a series of roles in films Firth began to become a familiar face to American audiences culminating in 2009 and 2010 when he received consecutive Oscar nominations for his work in “A Single Man” and “The King’s Speech.” He would go on to win the Oscar for Best Actor for the latter, which swept that year’s awards including the Academy Award for Best Picture.

Let’s take a tour in our photo gallery of the 15 greatest movies in his career, ranked worst to best.