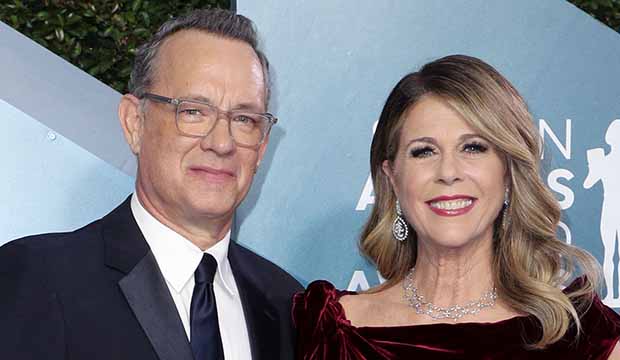 In the early days of the coronavirus pandemic across the world, many were shocked when Tom Hanks and Rita Wilson became the first celebrities announced with positive COVID-19 medical tests. The two-time Oscar winner for “Philadelphia” and “Forrest Gump” has been in Australia for several weeks filming a new Elvis Presley biopic for director Baz Luhrmann.

Our photo gallery features a complete list of celebrities who have tested positive for the virus. It covers any famous people from entertainment, politics, sports and more. Refresh the page as we continue to provide updates.