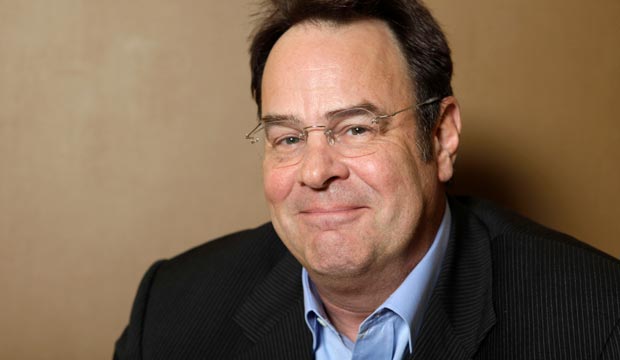 On July 1, 2020, actor and comedian Dan Aykroyd will celebrate his 68th birthday. The actor has had a long and steady career ever since he first began doing improvisational comedy with the famed Second City troupe in both their Chicago and Toronto theaters.

Fame came to Aykoyd when he was hired for what seemed like a low expectations comedy/variety show NBC was beginning for late Saturday evenings. “Saturday Night Live” became a bit of a phenomenon launching all the original “Not Ready for Prime Time Players” (as the cast was called) into stardom. Aykroyd along with Chevy Chase, John Belushi, Gilda Radner, Jane Curtin, Laraine Newman and Garrett Morris suddenly found themselves among the most talked about television stars working in the business.

Aykroyd and Belushi became especially close friends during the series run and began working in films together such as “Neighbors,” “The Blues Brothers” and potentially “Ghostbusters,” but Belushi’s overdose at the age of 33 caused Bill Murray to have to assume the fabled role.

To celebrate Aykroyd’s long career and birthday, tour our photo gallery featuring has 15 greatest movie performances, ranked worst to best. In addition to the films mentioned, we also include “1941,” “Trading Places,” “Spies Like Us,” “Grosse Pointe Blank” and more.