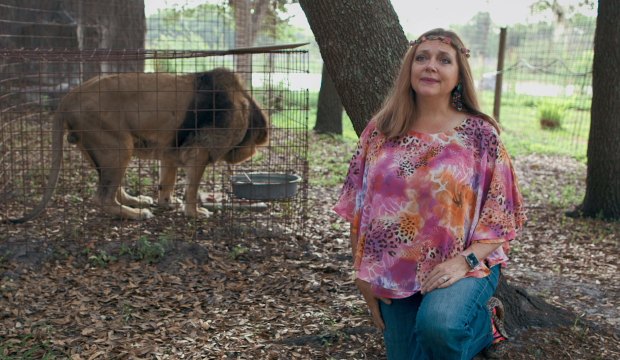 “Dancing with the Stars” announced its season 29 celebrities on September 2. So who are the contestants vying for the Mirror Ball Trophy when the season premieres on September 14? Scroll down to see the complete list.

You’ve always got to watch out for athletes, who have a long tradition of winning “DWTS.” Super Bowl champion Vernon Davis is hoping to become the fifth NFL star to take home the grand prize, following Emmitt Smith, Hines Ward, Donald Driver and Rashad Jennings. But coming from such a strong tradition of gridiron dancers can be a double-edged sword because it raises expectations from the very beginning.

Also with high expectations will be Johnny Weir, a figure skater who won three US Nationals titles, medaled once at the World Championships and competed at the Olympics twice. He would be the fourth figure skater to prevail on “DWTS,” following Kristi Yamaguchi, Meryl Davis and Adam Rippon. It’s no surprise skaters have done so well on the show since they’re already experienced with choreography and musical interpretation.

But there are some left-field choices in this year’s cast too, not the least of which is Carole Baskin, the animal rights activist depicted in the documentary series “Tiger King” as the suspected murderer of her first husband. That makes this nothing if not an eclectic cast. So who are you rooting for this season? Is there anyone you’re rooting against? Meet all 15 celebs entering the ballroom below.