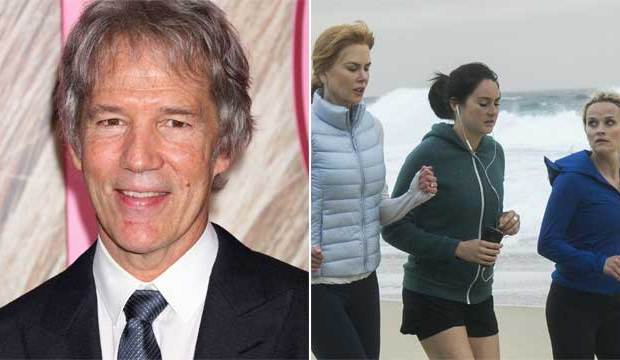 Renowned writer/producer David E. Kelley adapted the “Big Little Lies” novel into HBO’s popular series, which went on to dominate the Emmy Awards in 2017 including earning trophies for three of its actors: Nicole Kidman, Laura Dern and Alexander Skarsgard. This trio of Emmy winners are just some of the whopping 33 performers that have prevailed thanks to Kelley’s writing and producing. Scroll through our photo gallery below to see which stars have David E. Kelley to thank for their Emmys. Originally published May 2018.